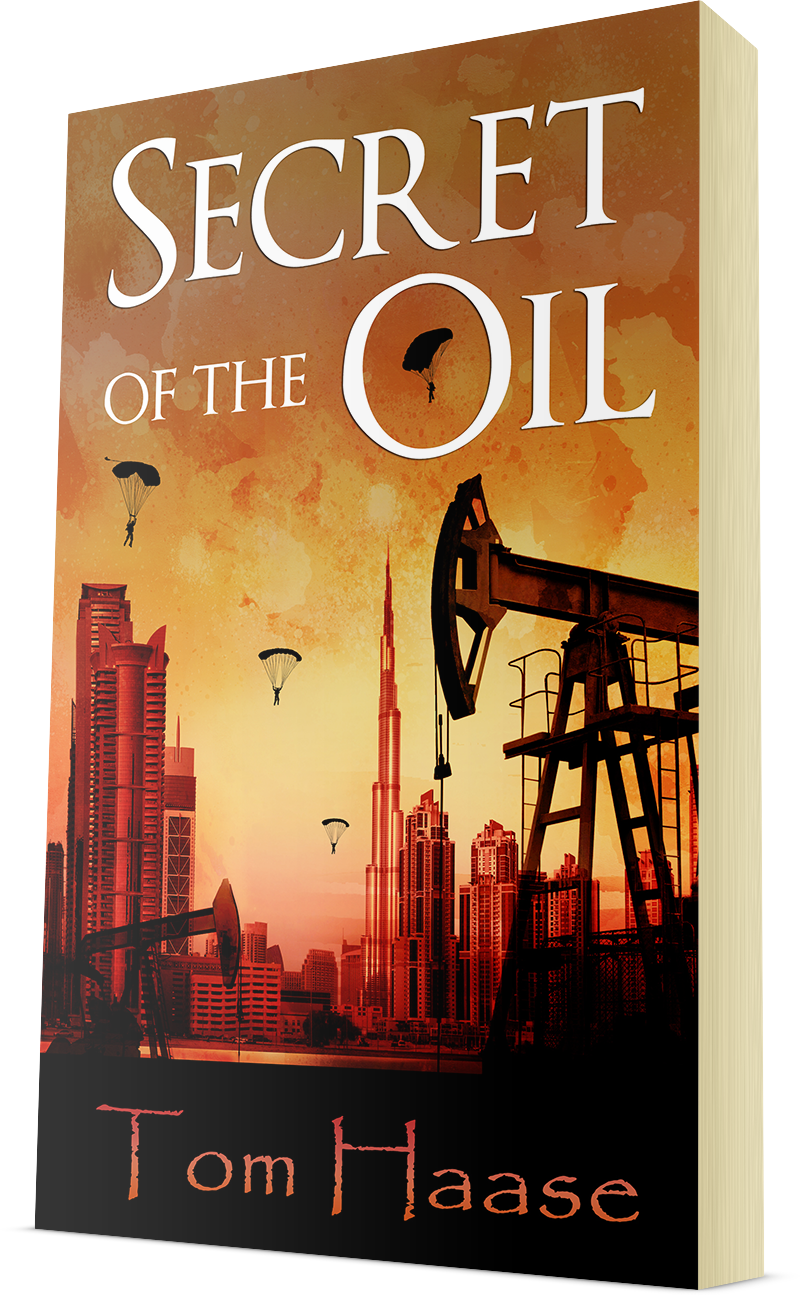 Former soldier Chuck McGregor doesn't see himself as a vigilante. He just sees people in need of help, and a system that moves too slow to help them. And, after a girl is killed, Chuck - with the assistance of some fellow veterans - sets out to punish the criminal syndicate responsible. Totally off the books and off the record.

But law enforcement views Chuck's group of soldiers as little more than a band of dangerous renegades that must be contained at all costs. Which means the government might be an even bigger threat to Chuck than the criminals who want his head... 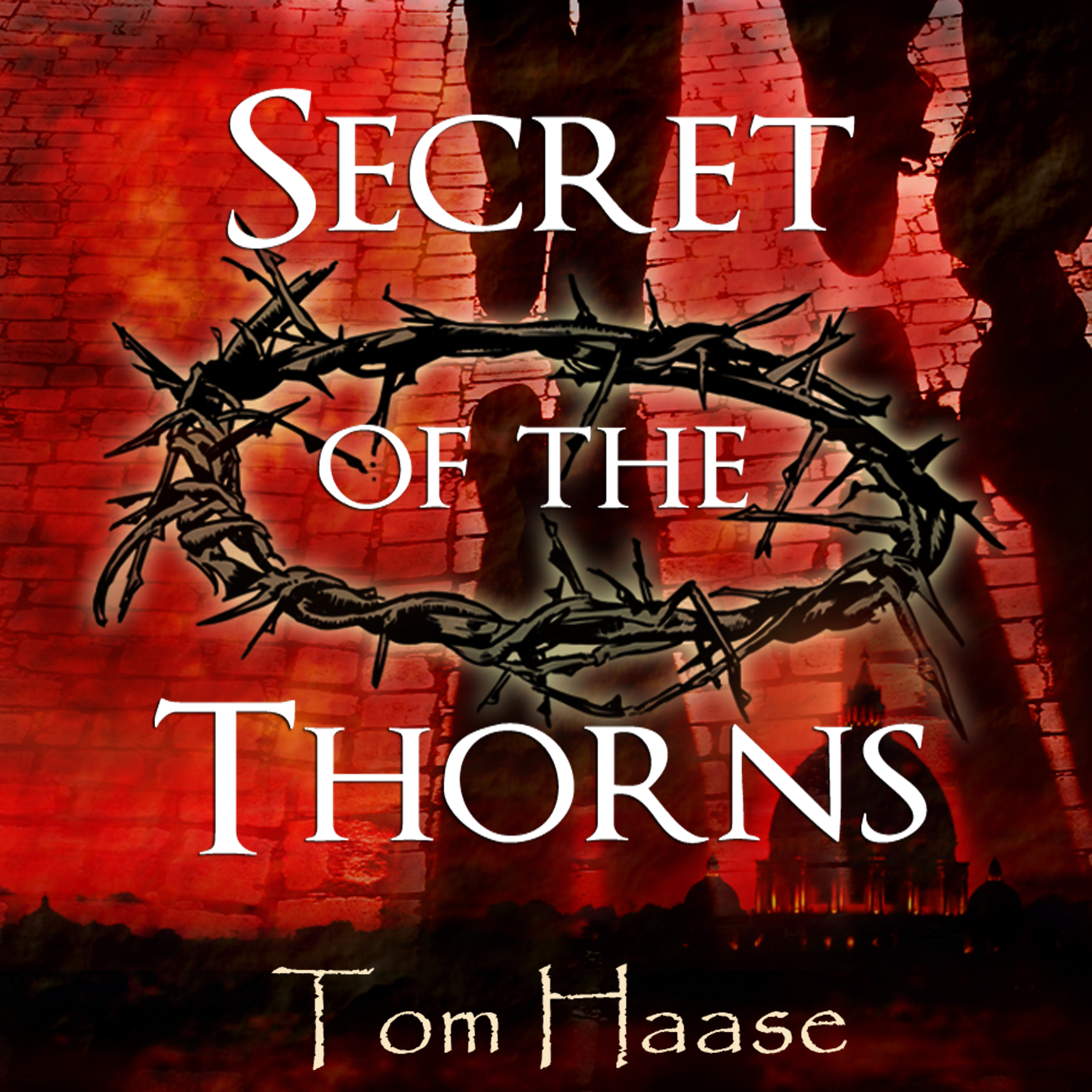 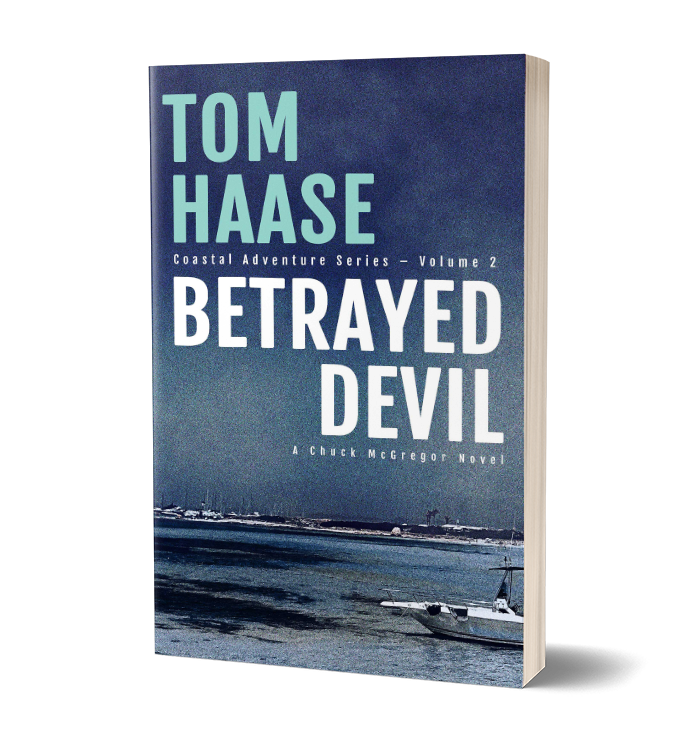 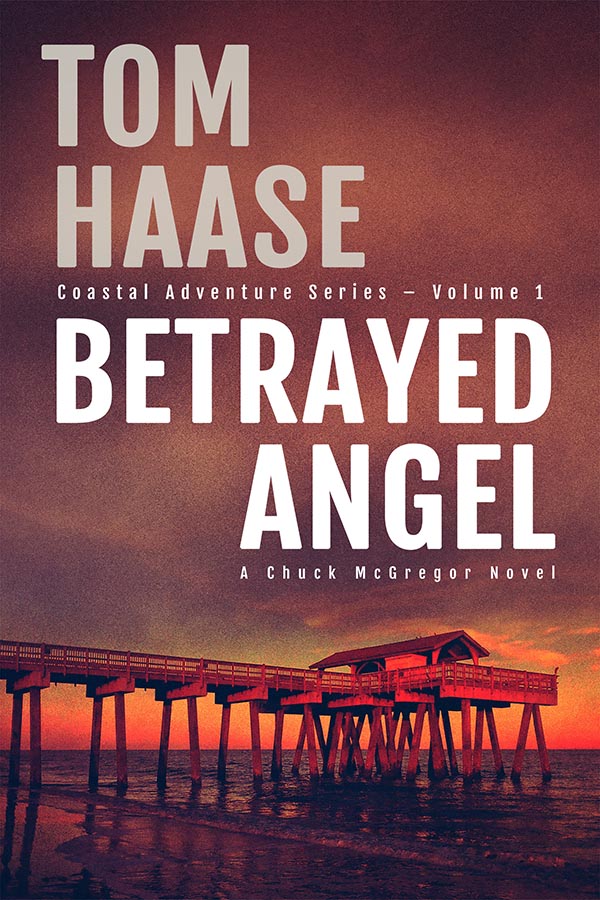 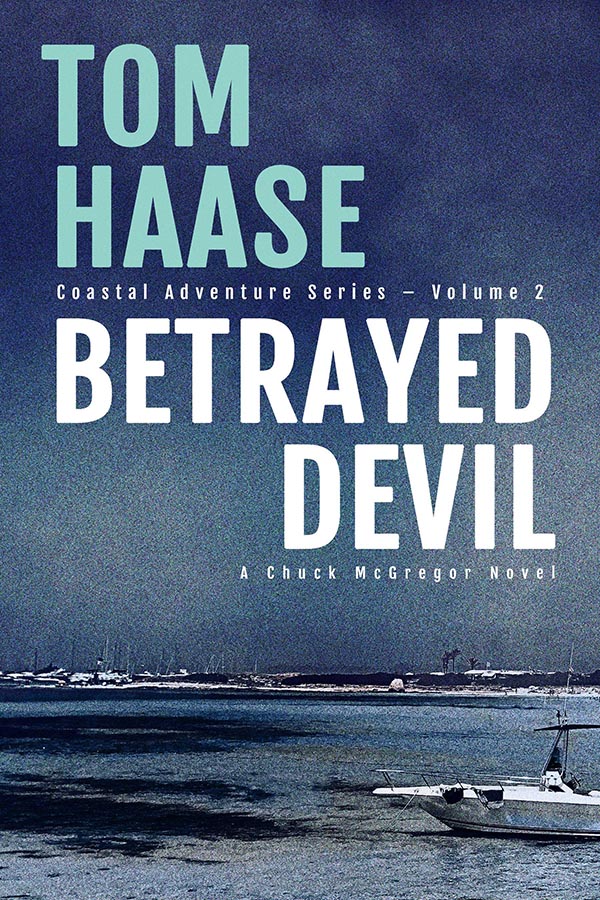 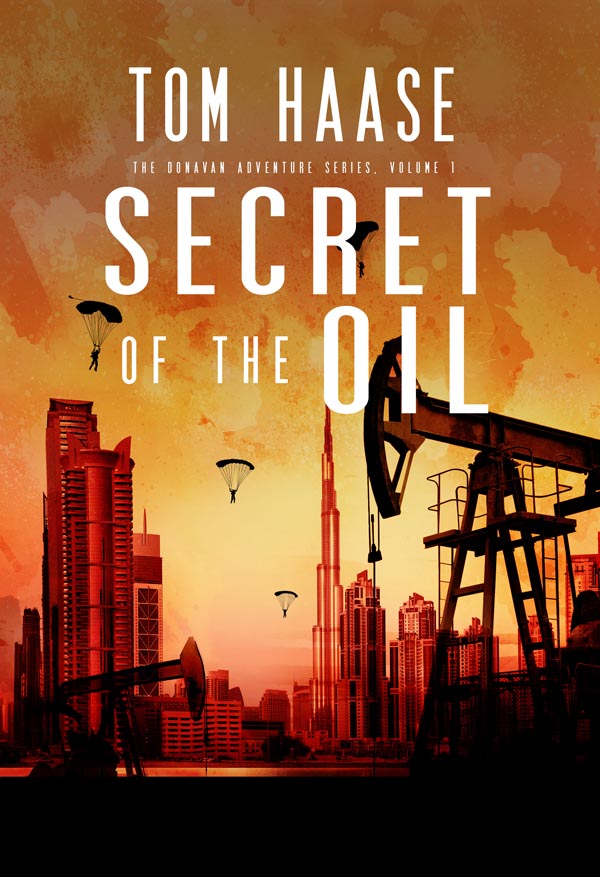 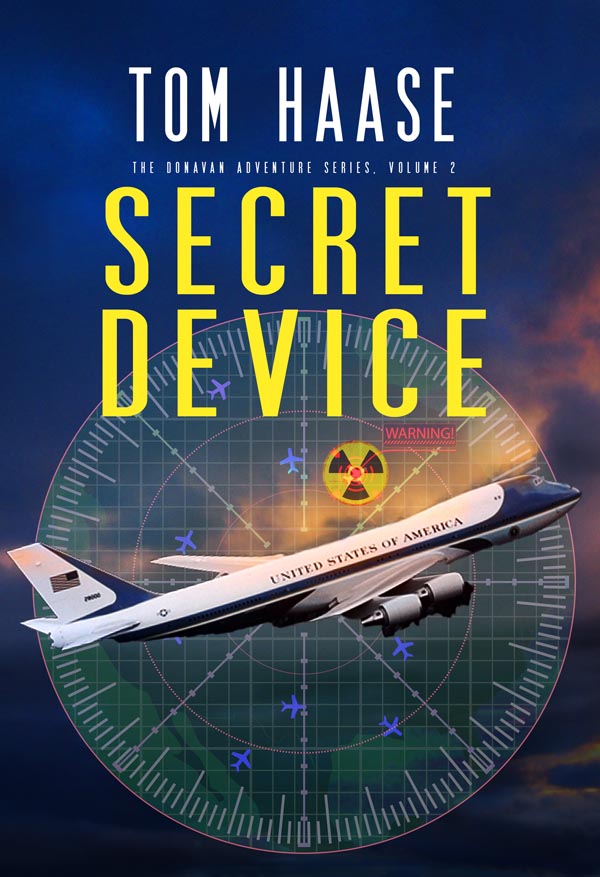 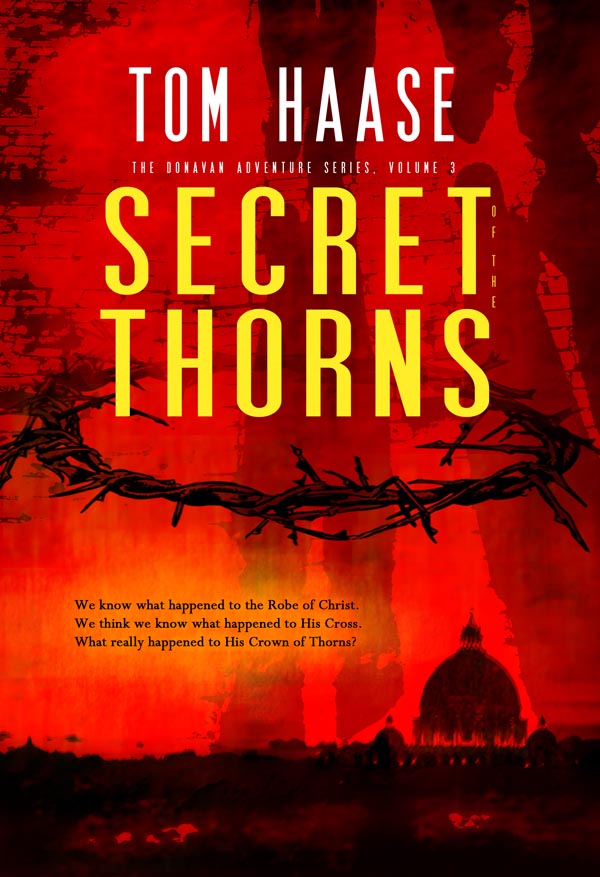 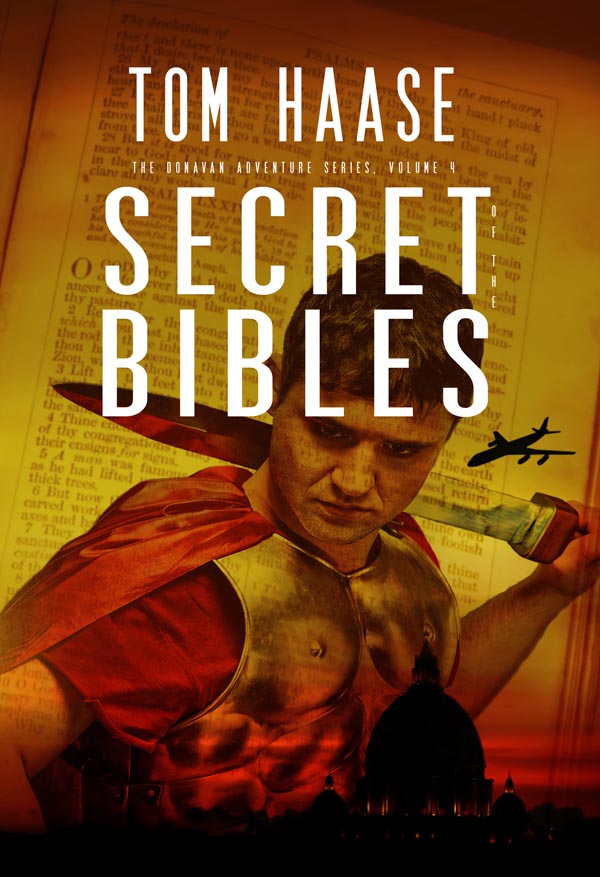 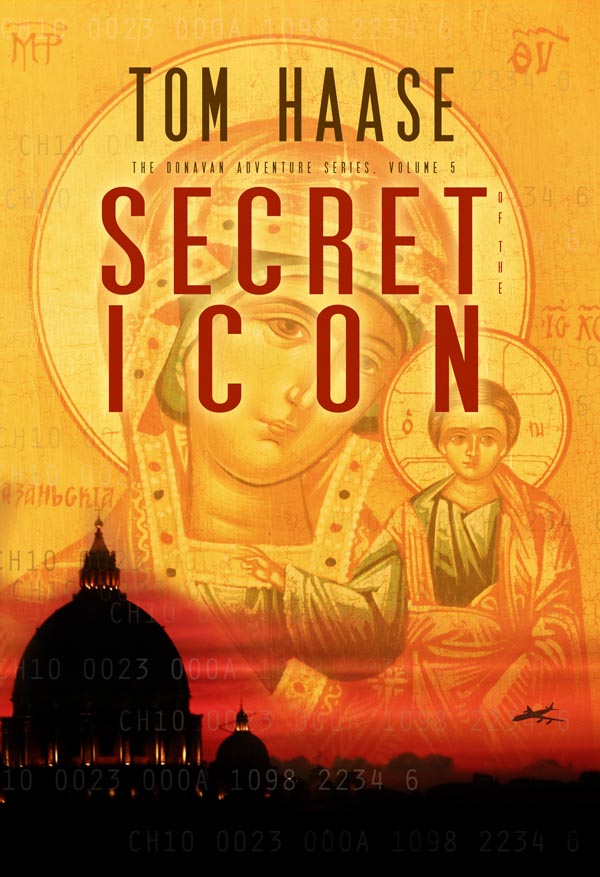 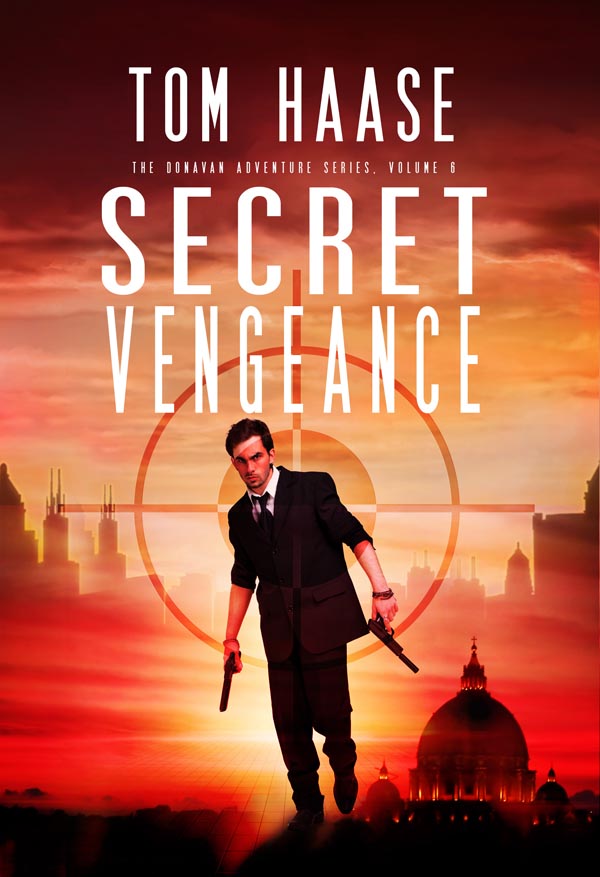 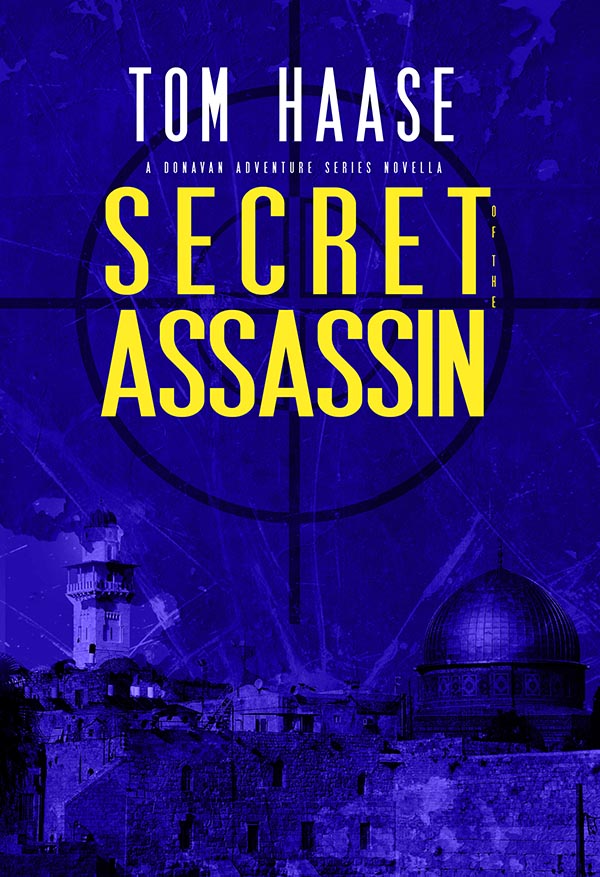 Get Your Free Book! 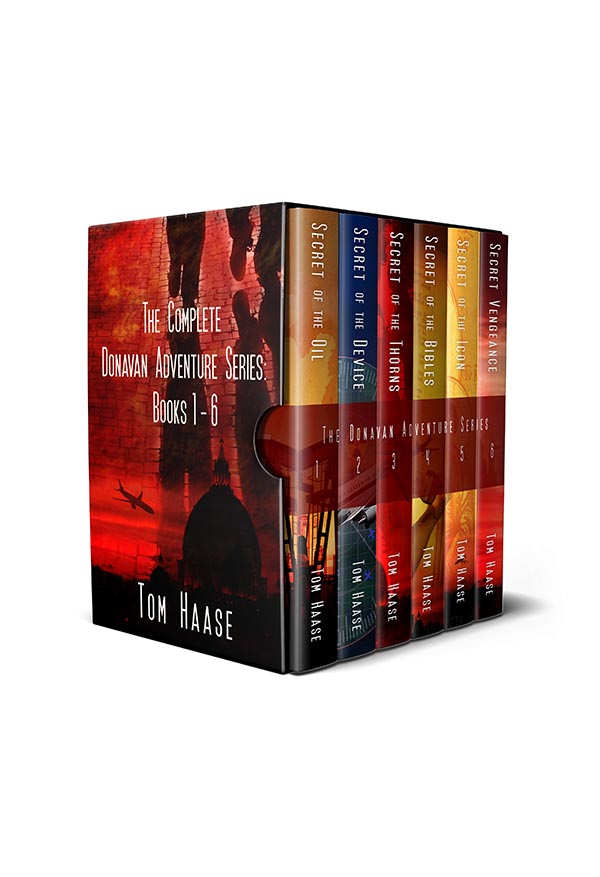 "Never a dull moment reading this book or any by Tom Haase." —Debora Larowe-prado

"Grabbed my attention from the first page to the very last, couldn't put it down and read almost non-stop to find out what happens." —Tom Eastwood

"Wow! What an exciting read. Tom really outdid himself with this. You can't put it down there is so much going on. You have to read it. Just amazing. Please hurry with the next one. Thank you for an exciting great read." —Darlene A.

"Enjoyed this as much as the first one. Good character development, lots of suspense. I enjoy the snipits of history, and just plain like the series. Looking forward to the next one!" —Elizabeth M. Boggis

"Mr. Haase has got the talent. I eagerly await the next book. You cannot put them down." —Bruce Montgomery

"Be prepared to be left hanging at the end and waiting for the next book in the series!" —Sharon Hulton

"This thriller has it all: a secret religious society, undercover fanatical terrorists, international locations, and a brother/sister duo pursuing one of the biggest quests in religious history. Wow. A brain-teasing thriller with satisfying twists and page-turning adventure. Watch out Dan Brown, there's a new kid in town." —Patricia Mason, award-winning thriller author

"Tom Haase has written another book in his thriller series, and if you loved the first one you will love this as well." —Lois Lavrisa, author of Liquid Lies

GET YOUR FREE COPY OF SECRET OF THE ASSASSIN 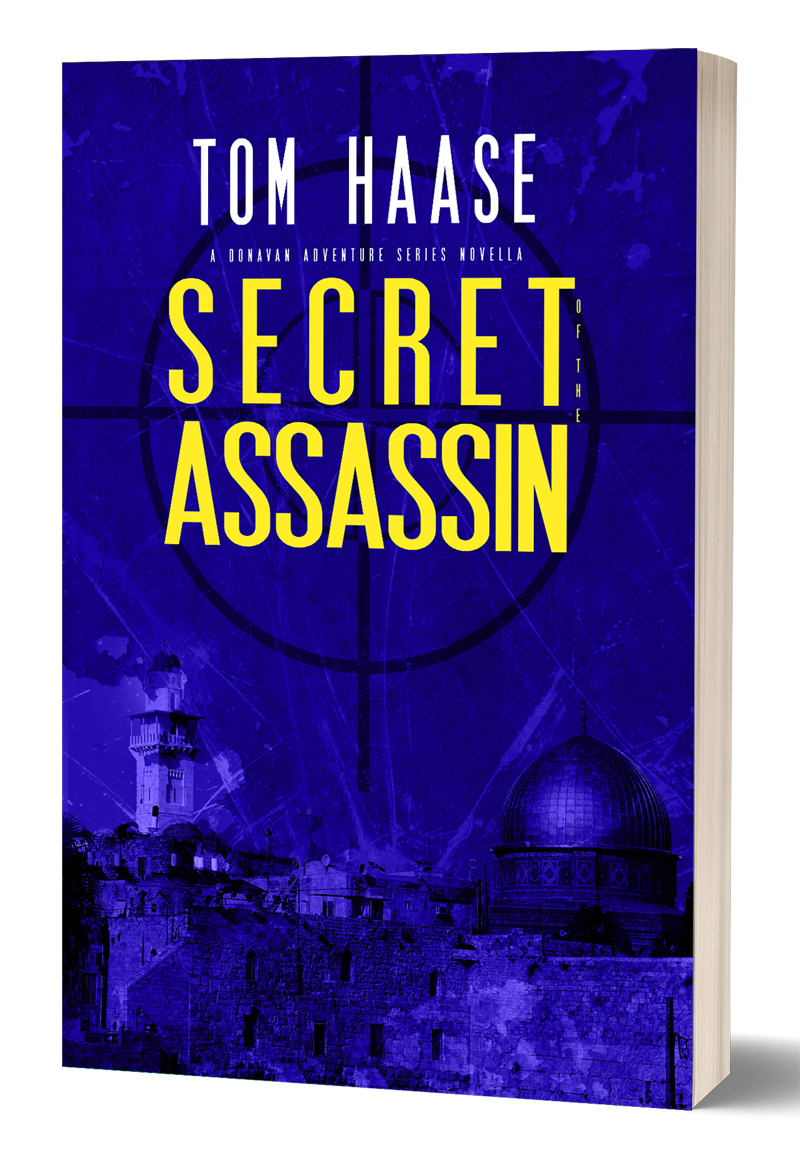 Secret of the Assassin

They found the Crown of Thorns.

They vowed to keep it secret.

They broke their word.

And the repercussions will be devastating.

Click the button below and enter your name & email address to receive your FREE copy of Tom Haase's exclusive novella Secret of the Assassin.

You will also receive the latest news and discounts on Tom's books.

Secret of the AssassinGET YOUR FREE COPY